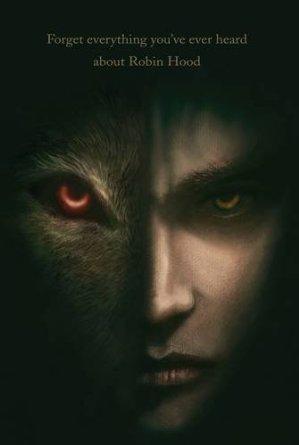 Robin Hood, in his many forms, has been an influence for virtually my whole life. The first film my parents ever took me to see at the cinema was Disney’s 1973 version, with anthropomorphic foxes, bears and wolves taking the parts of Robin, Marian, the Merry Men and the evil Sheriff of Nottingham. The 1984… END_OF_DOCUMENT_TOKEN_TO_BE_REPLACED

A couple of days ago, I completed the first draft of my latest book, The Dragon on the Tower. It’s been a long process – I started the book on the 19th of October last year, so it’s taken me about five and a half months, which is quite a long time for a short… END_OF_DOCUMENT_TOKEN_TO_BE_REPLACED